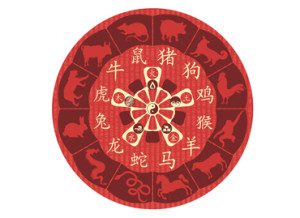 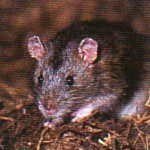 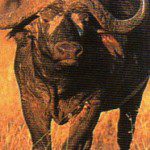 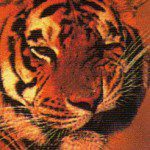 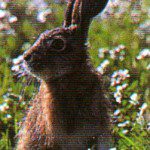 It is recommended to have the astrological Allies around you in a year that my be challenging or difficult as it will help and protect you.

It is also recommended to have them around you to make the most of a good year as well.

Clashes and combinations can be used when choosing friends, partners or employees.

When you are in a year or period of clash it is important to have you secret friend talisman, with you at all times for protection.

Example: 2011 was year of the Rabbit. The Rabbit was in clash with the Rooster, and so Roosters should have protected themselves with the Dog.

2012 is the year of the Dragon, The Dragon is in a self clash wand also in clash with the Dog, and so Dragons and Dogs should protect themselves with the Rooster.

However, it is best to refer to your BaZi or Four Pillar of Destiny Chart to get the gull picture of your Chinese Horoscope.

Combinations of Animals or Secret Friends

Michele Castle has been a Feng Shui practitioner and consultant for more than two decades. She was trained in the practice by Master Raymond Lo (Hong Kong) and Juliana Abraham (Feng Shui Centre, Perth) and has studied with Dato Joey Yap and Lillian Too.

Over the years Michele has consulted residential, business and commercial projects within Australia and overseas, held beginners and practitioner’s workshops and seminars, and facilitated Feng Shui and metaphysical retreats both locally and internationally. She has also taught Feng Shui, Chinese Astrology and Metaphysical studies for the Asian studies unit at Curtin University. She is now the owner of Complete Feng Shui.