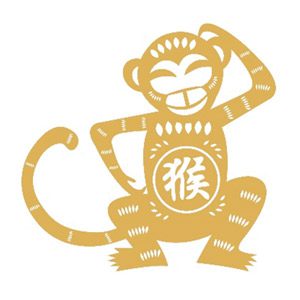 Everything is the Universe is represented by Five Elements. These Elements are: Metal, Water, Wood, Fire and Earth. We all have these Elements present in our birth chart – known as our Four Pillars of Destiny. The Elements present give us an insight in to our personal destiny. They interact with each other and the interaction is either good or bad. This is where our good and bad relationships come from, health issues, etc.

The interaction is classified in to three cycles; the Productive Cycle, the Exhaustive Cycle and the Destructive Cycle. The elements are either favourable and produce good things for each other, or they are unfavourable and they exhaust or destroy each other.

The world also has a Four Pillars of Destiny chart, which changes each year as it is derived from the date of the Chinese New Year. For example, Year of the Fire Monkey in 2016 takes effect on the 8th of February. This is therefore the date we use for the world’s Four Pillar Destiny Chart. From this information we know what worldly influences will take place each year.

In 2016, Yang Fire sits on top of Metal. As Fire conquers Metal in the destructive cycle, there will be disharmony. We can expect international conflicts. However, the good news is they should only be mild and we should expect resolutions made with ease and co-operation. The year should also be less violent than previous years, and there should be more hopefulness about.

There is also the likelihood of explosions, fire disasters and nuclear issues in 2016, due to the influential Yang Fire energy present. 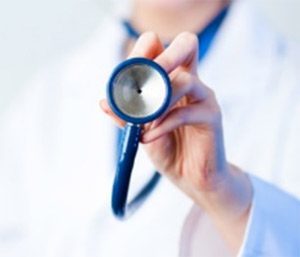 On a health level, Yang Fire is representative of heart and blood circulation, and shoulders. Therefore in 2016, there will be an increase of sickness related to heart and blood, and shoulder pain and inflammation. The Metal Element present in the chart relates to lungs and breathing. As Fire conquers Metal there will also be issues for people relating to lungs and breathing, along with issues of high blood pressure, and inflammation of intestines. Supplements to assist our immune system will be beneficial such as Omega 3, anti-oxidants and Vitamin C. The months of February and May are extra perilous for health issues to arise. (These are the months of the Tiger and Snake which form a Fire penalty this year, which we’ll look at in detail later on).

In the past two years there has been Earth present in the worldly chart which has seen an increase of weight gain. In 2016, due to the Metal Element’s presence, there is the opportunity for us to exhaust the excessive Earth gained and therefore lose weight. In general, people will engage in more exercise and a healthy diet and lifestyle. 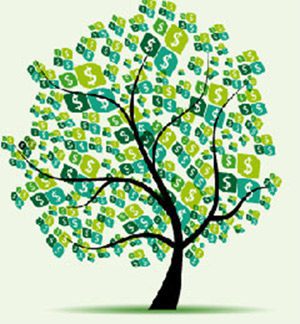 In 2016, the Elements of Fire and Metal are anticipated to bring prosperity to the Fire industries. This is because Fire conquers Metal, and Metal is symbolic of money to the Fire industry. Fire related industries are; flammables, petrol, power station, explosives, food, restaurants, chef, toys, beauty, media, advertising, jewellery, airlines, computers, electronics, technology, public speaking and decorating.

Earth related industries are also due for positive results, as Earth produces Metal. However, Earth’s money element is Water which is not noticeable in this year’s chart, so extra hard work will be needed for a gain. Earth related industries are; property, real estate, construction, farming, insurance, leadership, leather, ceramics, pottery, hotels and building materials.

It’s not such a favourable year for the Metal industries. Whilst the Metal industries will be lively, the Monkey brings with it many competitors, therefore rivalry is indicated. Metal related industries are; jewellery, finance, bank, law, metal mining, metal equipment, motor and automobiles, and martial arts.

And whilst the Wood industries will also be relatively lively, because Wood produces Fire, there is an absence of the Earth element which is Fire’s money representation. Wood related industries are; furniture, wood craft, philosophy, medical, biology, education, publishing, arts and culture, gardening, farming, fashion, clothing and hair styling. 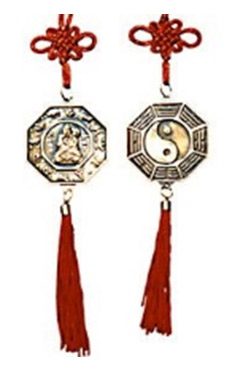 Each Chinese animal has a ‘secret friend’ animal and a ‘clash’ animal. A secret friend offers protection, while a clash animal brings about certain unfavourable interaction. This is how accidents are disasters are predicted for the year. The Monkey is classified as a travelling animal. The Monkey’s clash animal is the Tiger. The Tiger is also classified as a travelling animal, therefore in 2016, the Monkey and Tiger clash will bring about a clash of increased travel accidents. There will be a rise in car, air, and sea accidents and disasters. It is recommended to place in your car a Feng Shui Car Protection Symbol. There is more travel on all levels forecast for the animals Tiger, Horse, Dog, Pig, Rabbit and Goat.

A penalty is unseen danger that will cause serious misfortune relating to health and relationships. To help subdue misfortune, it is advised to carry a pendant of the Snake animal. This is because the Monkey’s secret friend is the Snake. With a Snake present, the Monkey will prefer to play with the Snake, rather than causing too much otherwise havoc.

If you have all three of the Monkey, Tiger and Snake present in your Four Pillars of Destiny chart, (or the Tiger and Snake, and you are a ‘strong’ strength of elements, you can expect reverse effects of good luck bestowing upon you.

Although Tigers will be in clash in 2016, there is also movement forecast for the Tiger. There may be the opportunity for Tigers to change jobs or homes – which will be favourable. Tigers should, however, refrain from high injury activities and sports such as parachuting, sky diving, motor sports, etc.

It is strongly recommended that Tigers carry the Snake pendant (the Monkey’s secret friend), to minimise the negative influences of the clash.

It’s also not a favourable year for the actual Monkey, because the Monkey will be confronting the Grand Duke, and to do so brings disharmony, worries, frustration and sickness. The Grand Duke is an energy point from the Universe that is classed as a God. (The Grand Duke will be discussed in more detail in the Flying Stars session later on). It will be favourable for Monkey-born people to also carry a Snake pendant; and to keep noise and interaction in the South West of homes to a minimum. 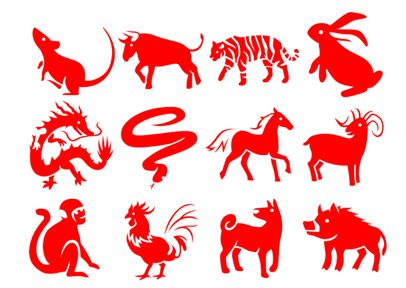 Michele Castle has been a Feng Shui practitioner and consultant for more than two decades. She was trained in the practice by Master Raymond Lo (Hong Kong) and Juliana Abraham (Feng Shui Centre, Perth) and has studied with Dato Joey Yap and Lillian Too.

Over the years Michele has consulted residential, business and commercial projects within Australia and overseas, held beginners and practitioner’s workshops and seminars, and facilitated Feng Shui and metaphysical retreats both locally and internationally. She has also taught Feng Shui, Chinese Astrology and Metaphysical studies for the Asian studies unit at Curtin University. She is now the owner of Complete Feng Shui.